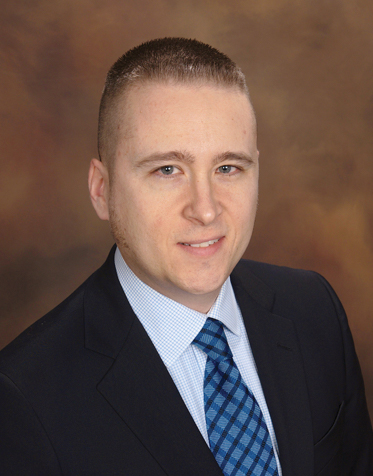 Ryan F. Blackmer is of Counsel to Buitrago & Associates PLLC, handling appeals and complex motions for the firm. Ryan was born and raised in Tampa, Florida, but has called Brooklyn, New York his home since 2001. He was admitted to the New York State Bar in 2005 and was admitted to the U.S. District Court for the Eastern District of New York in 2008. He obtained his Juris Doctorate from Hofstra University School of Law, and his Bachelor’s Degree in Creative Writing from Florida State University.

With nearly twenty years of litigation experience, including his work for major national insurance companies in their legal departments prior to admission to the bar, Ryan has handled first party and third party personal injury, malpractice, and insurance coverage cases, with hundreds of millions of dollars in exposure, representing both plaintiffs and defendants, insurance companies, public authorities, large and small business organizations, self-insureds, and individuals, in motion practice and appeals.

Ryan is a distinguished appellate attorney, motions practitioner, and wordsmith, whose successes have reached beyond the bottom line of the courts’ decisions, as he has obtained meaningful change to the law of New York State, to the benefit of his clients. Our firm utilizes his knowledge and experience not only by sourcing a written product fully expected to provide our clients with the highest caliber advocacy, but also through consultation on matters of strategy as well as case viability analysis.